Secure your spot and get started today with our EXCLUSIVE offer!

By opting into the web form above you are providing consent for Championship Martial Arts Coppell - Taekwondo & Karate to send you periodic text messages. Standard rates may apply. You can reply HELP at anytime or learn more. You may opt-out anytime by replying STOP.

Noelle and Brent Duncan
via Google

My 9 year old son is naturally interested in all things combat related, but as his parent, I also want him to understand respect, integrity, and when “combat” may be appropriate in certain contexts. My son is a white belt and has been learning Taekwondo for the last 3 months. In that time, his confidence and skill has already begun to grow. He enjoys going to Championship Martial Arts where he is known, greeted by name, and encouraged weekly. He has made friends and is taught by encouraging instructors. He has enjoyed a Pokémon themed Parents’ Night Out, as well. I appreciate the discipline and character traits that are reinforced during each session. The schedule is flexible, allowing our family to pick and choose weekly 2 days each week to train. Thank you Championship Martial Arts!

Before my child joined he was having less self control, now he is slowly learning self control, perseverance and leadership quality. All Instructors are really good and always do one to one interaction with all kids. They closely monitor their progress and help kids to do well. They are well organized and always makes smaller group of same age group for group activities. I personally like Ms Trimble, she is really friendly with all kids and best part is she knows all kids name from day one. Apart from regular classes they organize special events also during holiday time when parents can drop the kids and enjoy free time. My child has learned and developed many skills and enjoying a lot!

Before starting CMA, my daughter hadn't found her passion. We loved trying the classes and never felt pressure to sign up. We enrolled and watched her confidence grow with each class. She's made new friends, been challenged, and found her passion. We are so grateful for an environment that both nurtures and challenges. The little girl who hated PE in elementary school is now a middle schooler who won a sparring competition at the last tournament. Such tremendous growth! Black Belt here we come!

We tried Championship for a parents night out! AIVIA enjoyed it so much we decided to do a trial run to see what this Martial Arts was about. We love the commitment that Leadership has for the students! They encourage, support, and lead the kiddos to be the best that they can be! Every class is an experience. The confidence that Alivia has in such a short period of time let’s us know that we are on the right team! I am ready to see how competition goes and we are in this for the long run❤️ We love Championship Martial Arts 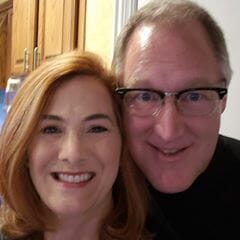 Incredible TKD school with the best instructors who truly support your journey. Fabulous for your mind, body and spirit! Perfect for your whole family. 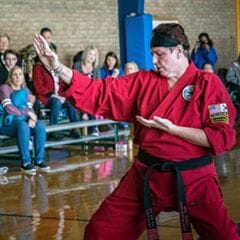 Master Nevels and his staff are leaders in instruction and caring for all their students. Building confidence and respect with every lesson. Highly recommend you check them out. 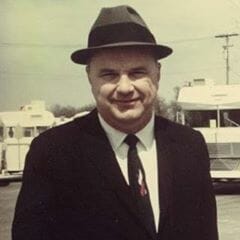 I have been in the adult program for many years under the instruction of Kevin Nevels. He, along with the other instructors at Coppell Taekwondo, are genuinely invested in the success of their students, not only as martial artists, but as upstanding human beings as well. They continually review the details of their program, and make modifications as needed to best support their students. No "mailing it in" here, folks! I highly recommend CTA. 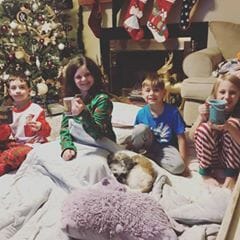 This is my first ever martial arts school. Our whole family is doing it together for not only fitness, but as a family activity. Both my son and daughter boast about it and look forward to classes each week. And my husband and I are getting in shape while we get to "practice" together at home. If I accidentally hit him with a crossover jab, it's "practice," right ladies? Lol...just kidding. But, seriously, we are having a great time as a family doing a physical activity. And the instructors are very friendly and attentive to showing you correct form, and helping you get to your goals. 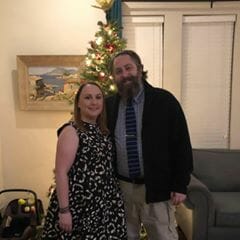 Great experience! Staff is wonderful and works with you and your child. 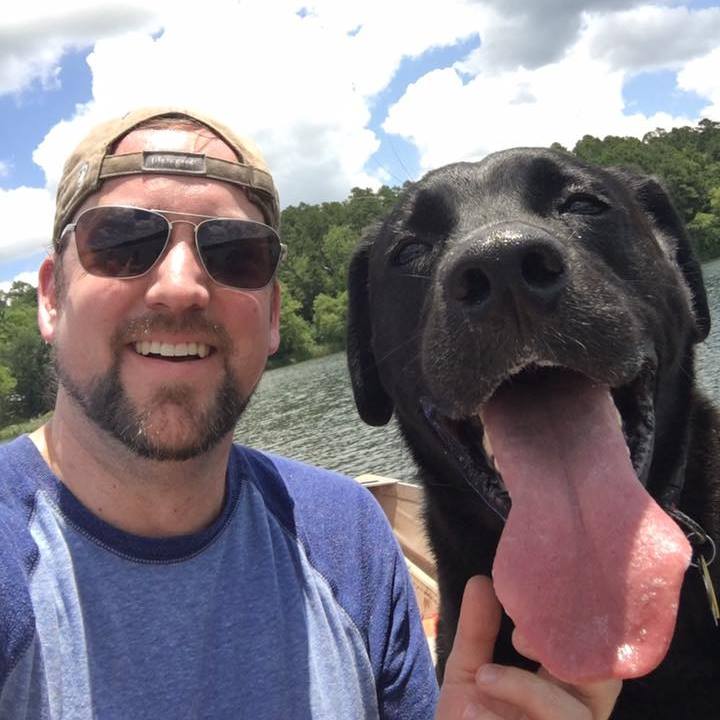 My son has been attending class here for years, and I decided to jump in last year. The owners have put a lot of love into this school and it shows in everything they do and through their instructors. The patience with students and commitment to making sure everyone walks out the door a little better than when they walked in is inspiring. I love this place. 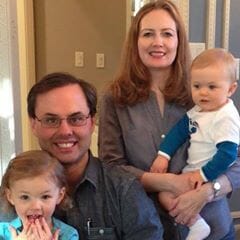 Great classes we have both of our children here and they do a great job. Super happy with all of the different teachers 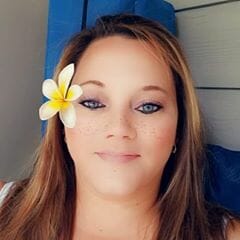 We signed our daughter up a couple months ago and ever since then it has been a place with smiles and warm hearts. Everyone here are amazing fun loving people. They make sure the kids have fun while learning at the same time. I could not ask for better people to be helping her learn self discipline and self respect at the same time. I love this place.

Championship Martial Arts is CLOSED due to inclement weather on Monday January 20, 2023. Thank you for your understanding and BE SAFE!
Request information today to learn more about our programs!

Children between the ages of five and six years old are no longer “little kids.” They are in a very important transition in their lives. They have developed skills that make them appear to have things more together, so they are often approached by adults as an “older kid.” However, they still do not have the basic skills necessary to keep up with the older children.

Between the ages of five and six years old, children are very enthusiastic. Their language skills have increased, and they are able to pay attention for longer periods of time. They are developing thinking and reasoning skills and have gotten better at seeing other people’s point of view. All of this increases their autonomy and gives them a sense of independence.

And while these new, more mature skills are exciting to see 5- and 6- year old’s develop, they often come with a “know it all” kind of attitude. At this age, children begin testing the boundaries of rules set in place due to their increased thinking skills. They also begin talking back because they now have a more expansive vocabulary to express their opinions with. But despite these more developed thinking and language skills, children at this age may still whine or have meltdowns occasionally. Five- and six-year old’s also enjoy the spotlight but tend to lack proper sportsmanship. Because of this, they may accuse others of cheating during games or get upset when they don’t win.

Five- and six- year old’s need adults in their lives that understand this unique transition period. They want guidance and structure and their confidence increases by making mentors proud. However, they tend to act silly when they are nervous or excited and they do not take well to criticism. For these reasons, the best approach is the use of positive reinforcement with them. Praising the good behavior that they exhibit will increase their confidence and, therefore, increase the likelihood of their negative behaviors being more manageable. It is also importantfor adults to be mindful when voicing expectations so that these children learn that privileges are earned by making appropriate choices.